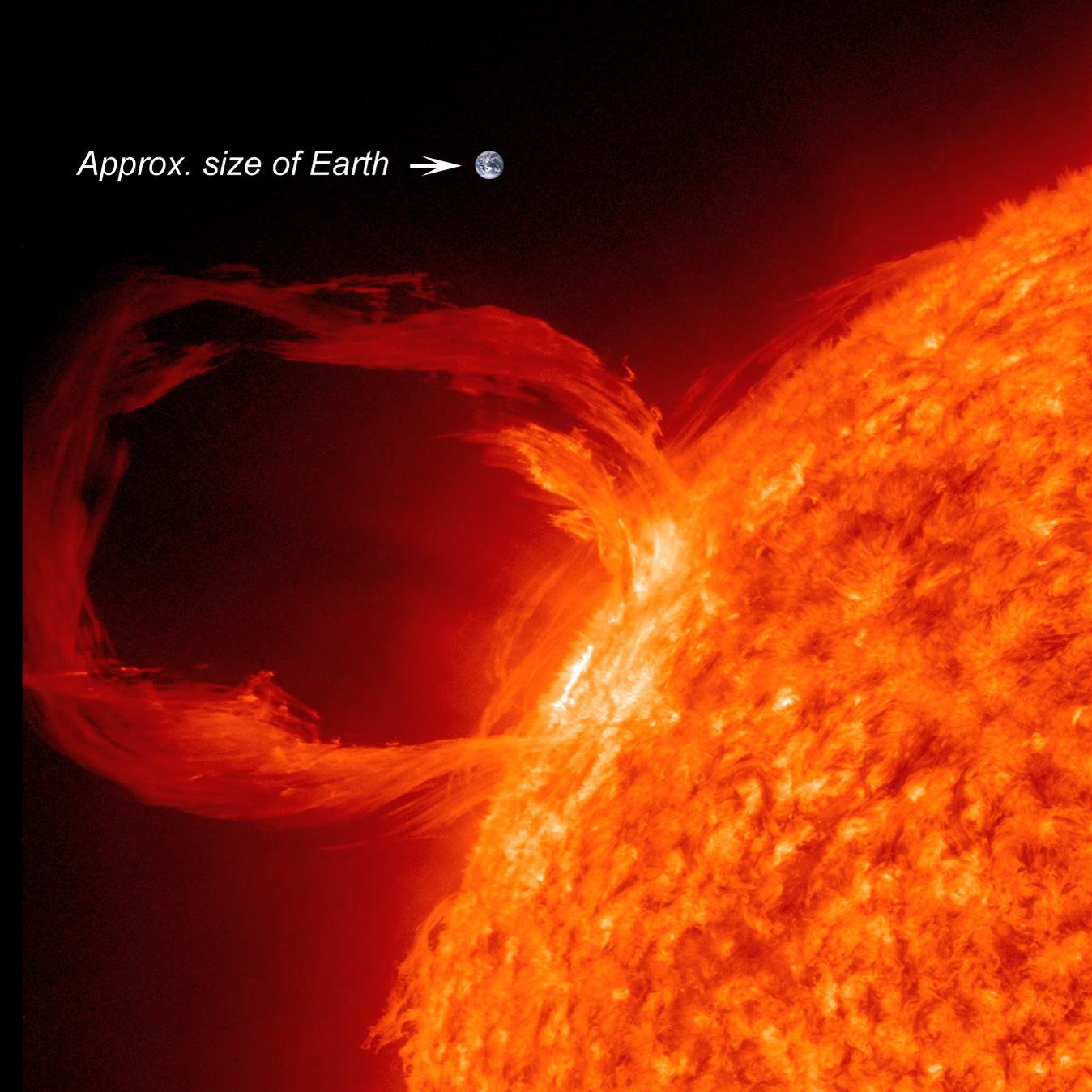 On July 23rd 2012 a massive eruption from the Sun sent a colossal plasma cloud of magnetic energy hurtling through Earth’s orbit at over 3000km a second, and if the eruption had taken place the week before it would have collided directly with our planet. Should this have happened, modern life would have come to a standstill and we would still be recovering today.

Should the CME have hit the earth it would have brought with it a gigantic Electro-Magnetic Pulse, bringing down GPS navigation systems, radio signals and the internet. Satellites in the sky relaying signals would have been fried by the energy released by the CME. The magnetised plasma released energy all over the planet which would have disrupted power grids and caused massive blackouts disabling anything that plugs into a power socket. The estimated cost of damaged to our electrical infrastructure would have totalled over 2.6 trillion dollars.

A similar event happened in 1859 causing power lines to ignite on fire, sparks seen flying from electrical equipment and the Northern Lights were viewed as far south as Cuba and Hawaii. However, with our advancements in electrical technology the effects of such an event happening in the modern age would be incomparable, life as we know it would come to a stand still and it would take years to pick up the pieces.

The Largest Living Organism in the World is a Mushroom

The Longest Canyon in the World was Only Discovered Last Year