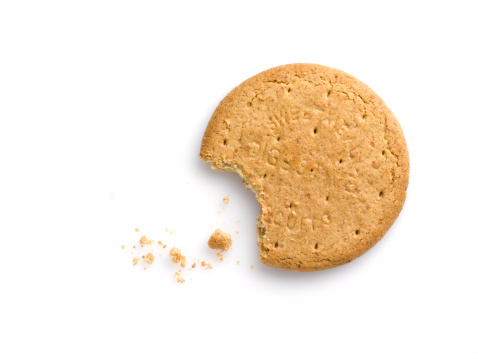 Although the name has remained the same, McVitie’s no longer makes any claim that the biscuit has any kind of health benefit in regards to digestion. In fact they are banned from being named “Digestive” in the USA, being named sweet-meal biscuits or Graham Crackers instead. While we have many different brands in the UK and sales of over 80 million packs a year, digestives are sold scarcely in the USA and if they are stocked they would be in the international section of large supermarkets with McVitie’s brand only. 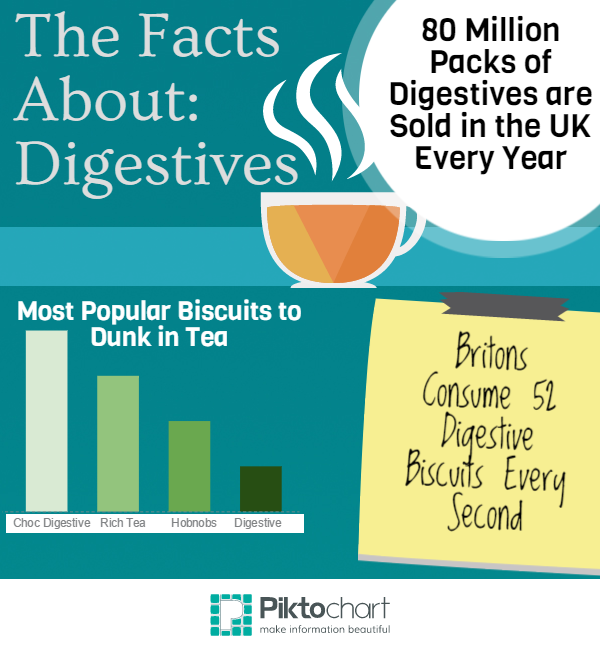 The Worlds Only Cornish Pasty Museum is in Mexico
biscuitdigestivefoodInteresting factsusa