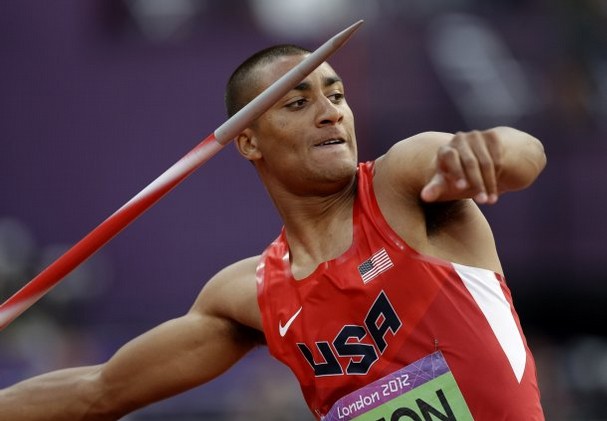 There are some records of people using soap on their hands so that the javelin would come sliding out of the throwers hand faster and easier, using this technique there are rumours that some world discus champions could throw the javelin nearly 120 meters, however it is difficult to find evidence of these unofficial throws. Using soap on your hands was also swiftly banned by the IAAF.