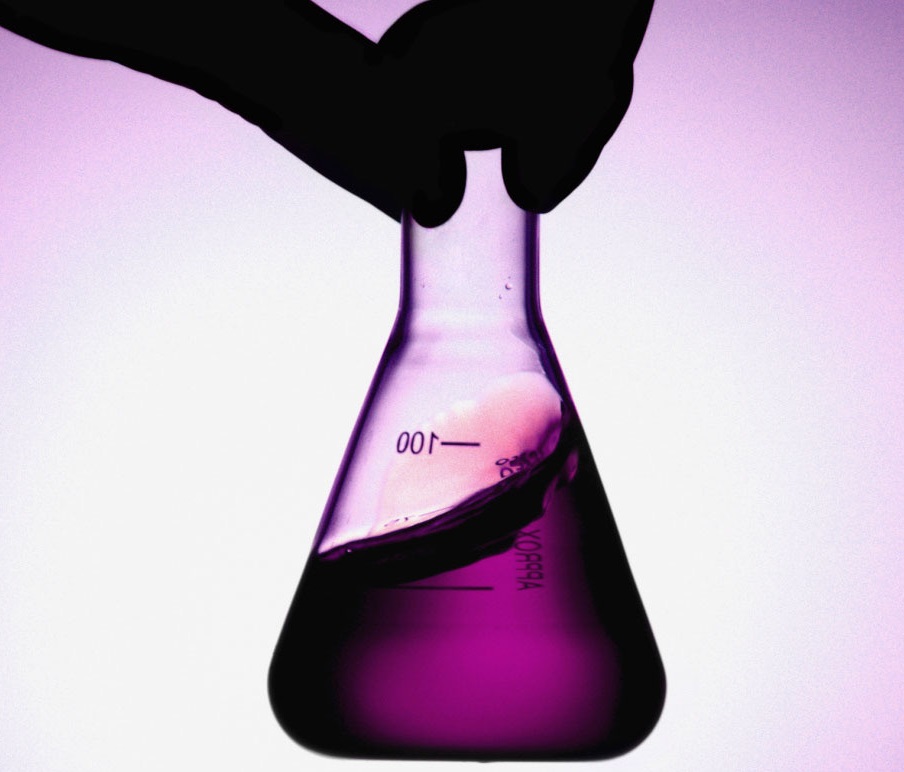 Purple became the colour of kings, nobles, priests and magistrates all around the Mediterranean. Alexander the Great was noted as wearing purple when he gave his addresses and it became particularly popular during the Roman empire where it was exclusively associated with the Emperors and their officers. The Emperor Caligula had the King of Mauritania murdered for wearing a purple mantle he thought was better than his own, and the Emperor Nero made it punishable by death for anyone else to wear the colour. 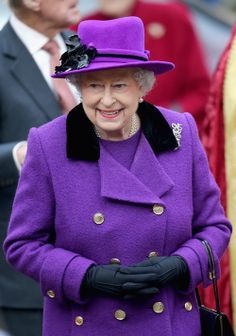 Purple remained the colour of aristocracy and prestige for centuries  until it was accidentally synthesised by William Henry Perkin in 1856. Perkin was studying at the Royal College of Chemistry in London where he was tasked with finding a way to synthesise quinine, which is a rare natural substance essential for the treatment of malaria. Perkin underwent series of experiments to discover quinine, during this he managed to create a substance with an intense purple colour. Perkin had a keen interest in painting and photography and was very enthusiastic about his discovery, he found that the purple substance dyed silk in a way which was stable when washed or exposed to light. He had managed to create the first synthetic dye, he filed a patent for the dye when he was only 18 years old and began to set up his own business.

Perkin called his discovery mauveine, and for the first time in the history of the world purple dye was finally widely available to the public.

The War between Margarine and Butter

Why do we have Christmas trees?
animalschemistrycolourdyefactshistoryinterestingmauveinepurplequinineroman empirewilliam henry perkin