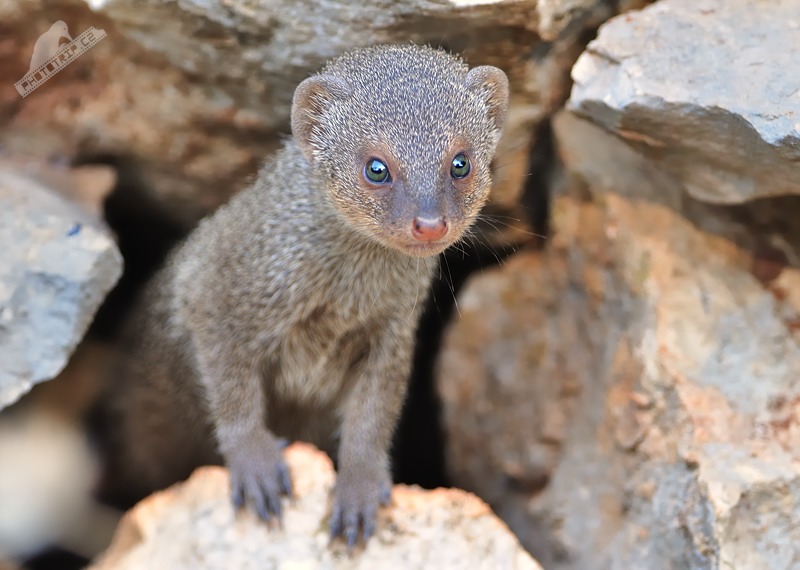 The rat population proceeded to increase, they are intelligent and able to adapt to a new predator quickly and were met with no real threat to their usual sugarcane eating habits. However, the other native animals on the island including birds, turtles, reptiles and various other small mammals were suddenly met with a a new, very real threat from the Mongoose which proceeded to ravage native populations that were causing no human threat.

As the population of mongooses grew (with no effect on the rat problem), the islanders started to put bounty’s on their heads to try and inhibit their population but the mongoose is intelligent, elusive, incredibly fast and proved very difficult to catch. With no natural predators the population continues to grow to this day, causing devastating damage to native animals populations, with some now facing near extinction.

The mongoose have spread to other islands as well and even though there were only 72 which were initially introduced to the islands, the current number is much, much more.