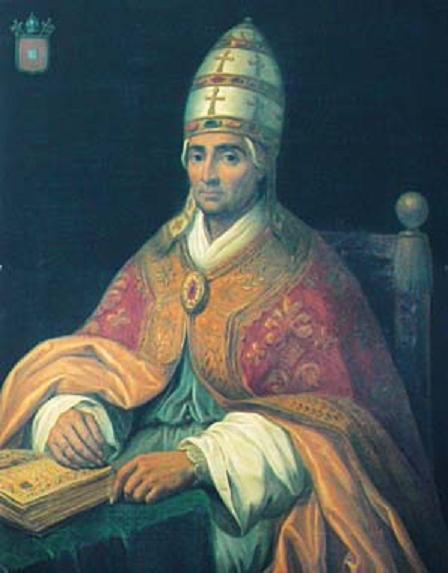 The procedure for choosing the new head of the Catholic church has been the same for centuries, the College of Cardinals, which is currently made up of 199 cardinals of the church around the world, hold a meeting at the Vatican called the “Papal Conclave” where they separate themselves from the rest of the world, hold discussions and then vote  individually for who they would like to see as the new Pope. This process repeats itself every day until at least two thirds of the Cardinals vote in the same way, then whoever the majority voted for is named Pope.

In the past it was not uncommon for members of the College of Cardinals to waste their first vote on a throw-away candidate, someone who they considered could never be voted into the position of Pope, they did this to find out who the other cardinals were voting for to try and gauge which way the College was swaying. This wouldn’t be much of a problem today, as the chances of 132 of the cardinals all voting for someone who they didn’t want to be Pope would be fairly slim. However this wasn’t the case in the year 1334, where there were only 16 members of the College of Cardinals.