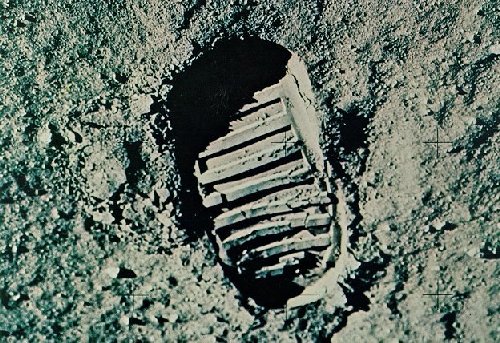 The Moon, however, has no atmosphere, as such it has no wind and no oceans, rivers or rain. It has none of the tools that Earth uses to grind away at the rough edges of particles to make them smooth like our sand and soil. As a result of this, the dust that covers the surface of the Moon is razor-sharp, made up of microscopic stone and powdered glass from millions of years of meteorites slamming into the surface at high velocities. The particles that form from the shards that break off from these impacts are far from spherical, they have jagged sharp angles, with microscopic hooks that jut out in all directions and with nothing to change them they remain this way forever…or until a man in a spacesuit decides to step on the surface and disturb them. 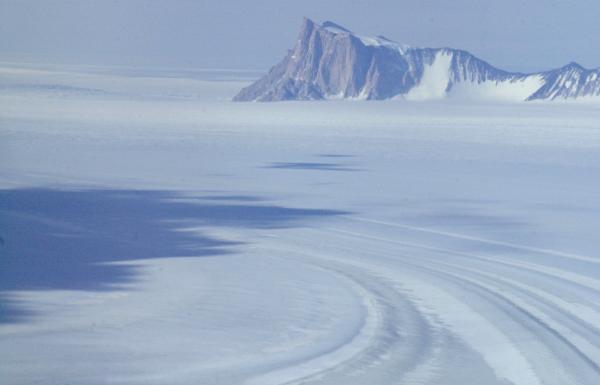 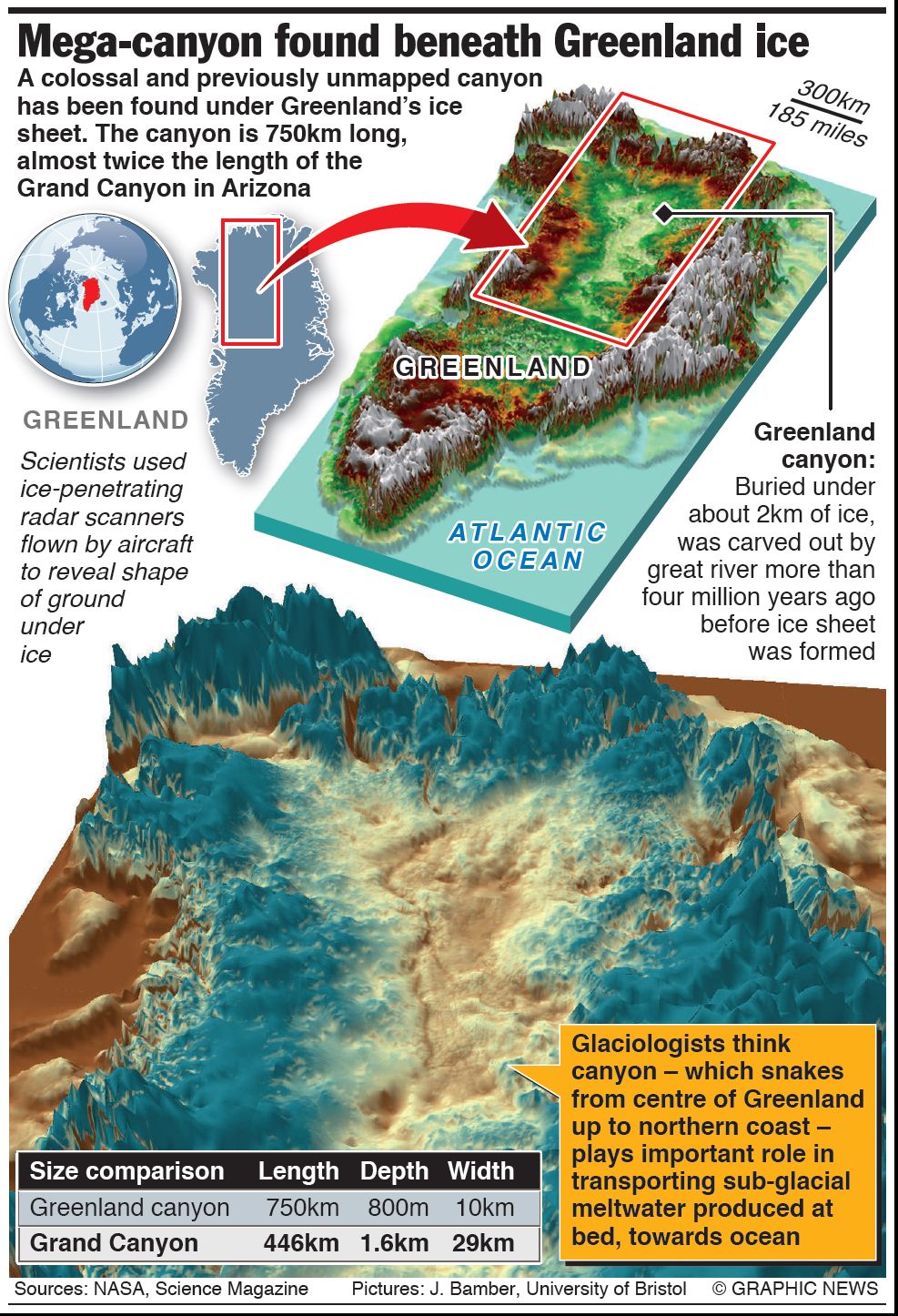