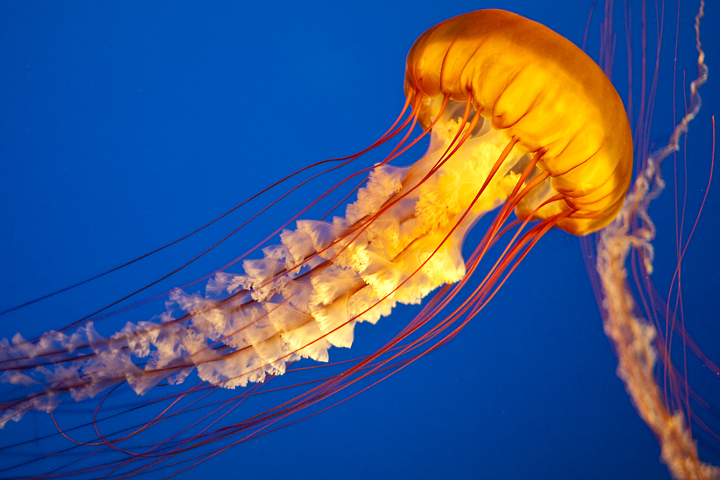 Jellyfish are very bizarre, they have no eyes, no heart, no brain and are very simple organisms. They are similar to bacteria in that they do not “think” but more react to stimuli in order to escape or feed. In nature, there is one Jellyfish that is weirder than all the rest and that is called  Turritopsis Dohrnii or more commonly dubbed “The Immortal Jellyfish”.

Whilst the Jellyfish itself may be quite a simple organism, its life cycle is not. In the development of a full adult jellyfish, the organism goes through several very distinct and different phases in its life. The Jellyfish life starts, as with ours, with a sperm and an egg, once the egg has been fertilized and has developed, the jellyfish hatch as Planula Larva and swim out on their own. These are tiny oval shaped organisms with small hairs called cilia which help propel them through the water. This stage of life is fairly short-lived and after a few days the Planula Larva drops to the bottom of the ocean floor and attaches itself to the rock and transforms
into what is called a Polyp. 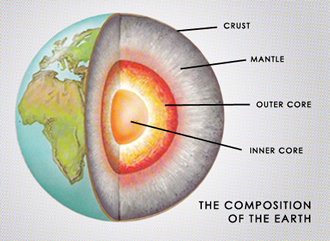 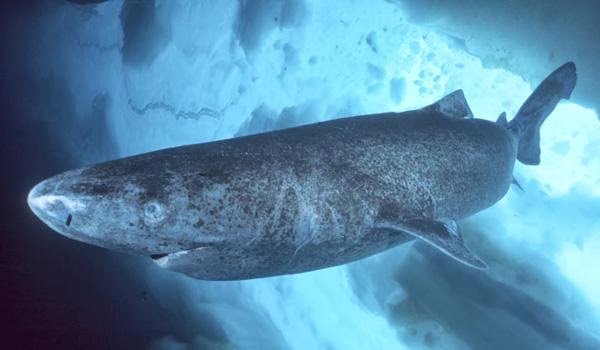