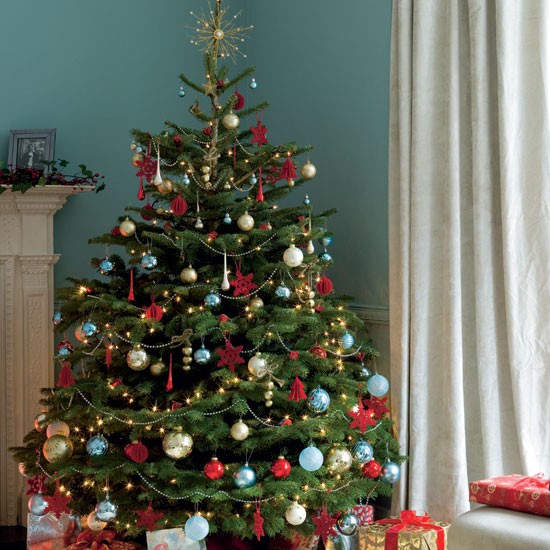 The roots of why we put up trees in our living room and decorate them with trimmings stems from old pagan rituals and not from Christianity. German pagans used to decorate their houses with evergreen conifer tree branches during the winter solstice to remind them of the Spring to come.

The Ancient Romans also used to decorate their temples during the winter solstice at the festival of Saturnalia (the Roman predecessor to Christmas) with branches of fir trees. As they have green needles all year round, evergreen trees were used in multiple old religions around the world to symbolise eternal life including ancient Egyptians, the Chinese and Hebrews.