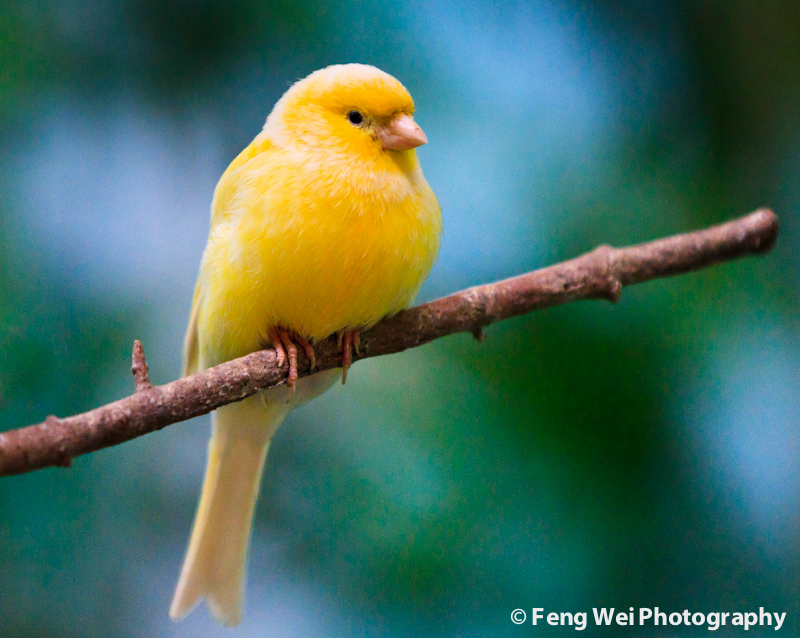 There are several other theories for why the island is named after dogs, some theorists believe that they are named after a fierce tribe that the Romans encountered on arrival at the islands who ran with wild dogs and even shared their taste for raw flesh. Another theory suggests they are named after Monk Seals who inhabit the area, the name of which in Latin translates to “Sea Dogs”. The definitive reason for its name is up to debate and may be lost to time, some say it may be written in ancient scrolls of King Juba II buried and lost in Mauritania. 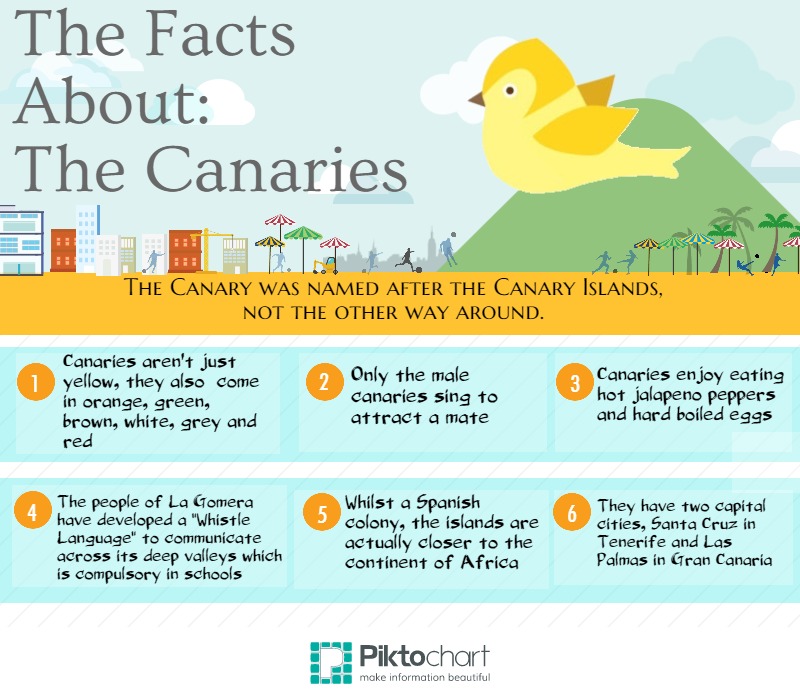 What is The Schmidt Sting Pain Index?
animalscanariesfactshistoryInteresting factsplanet earth