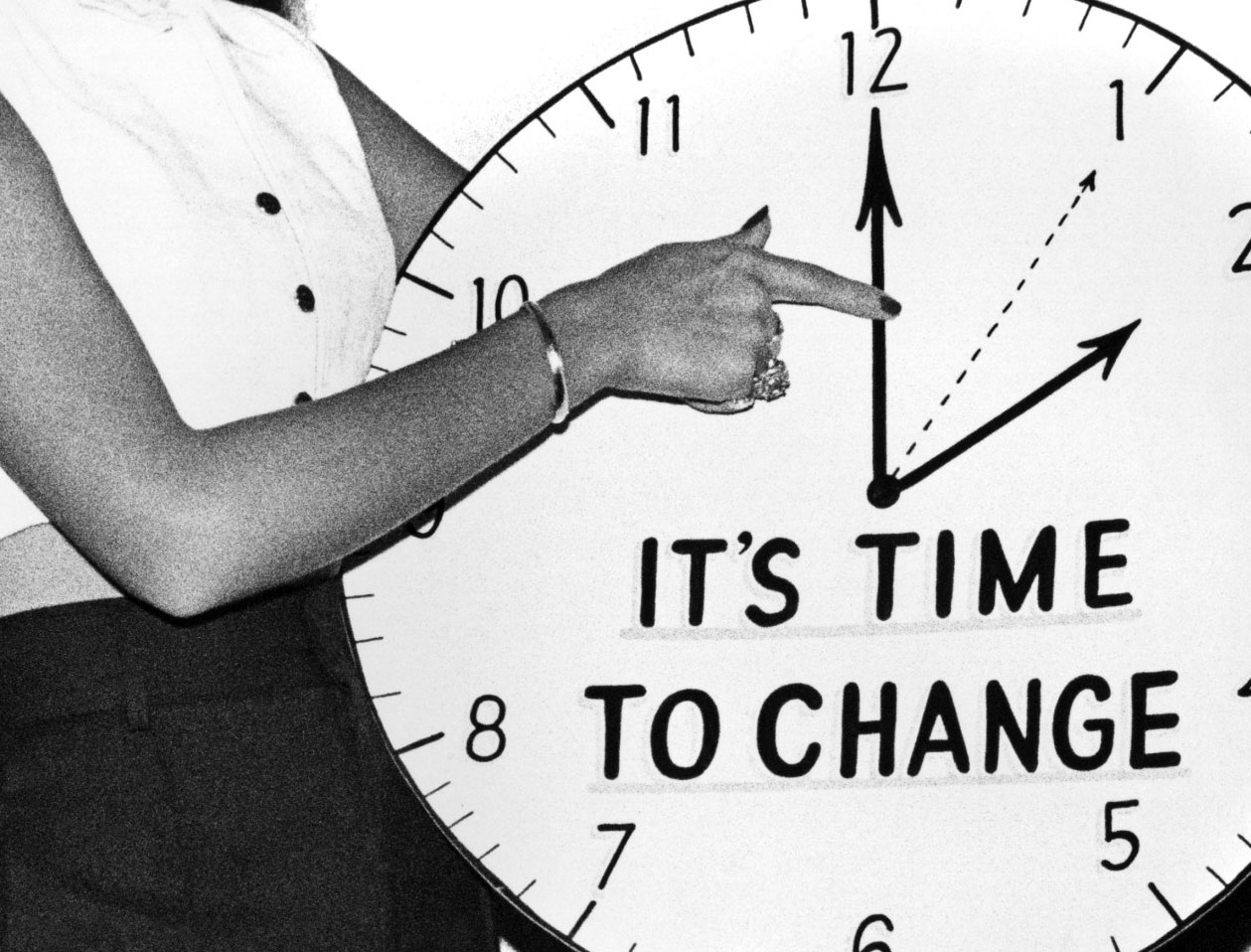 During the first World War the Germans were concerned about their energy efficiency and in an effort to conserve energy from burning coal and other fuels the Germans introduced daylight savings times. The Germans were making every effort to save as much money as possible to put as much energy towards the war effort as possible, an initiative was put forward to save energy by changing the clocks so that there was more sunlight during the day, the entire country would put their clocks back (or forward) by 1 hour to conserve daylight.

Daylight Savings Time was introduced in Germany and its ally Austria-Hungary in April 1916 with Britain and many other European nations following suit shortly afterwards.

Why do we have Christmas trees?
energyfactshistoryinterestingtimewar