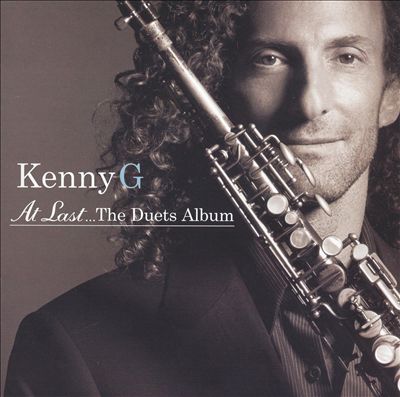 Listen to the song here:

The Chinese themselves do not seem to understand where the phenomenon of playing “Going Home” to encourage people to leave came from or why everyone plays it. A gym owner in Beijing who plays the song every evening on a loop for half an hour before the gym closes is quoted as not knowing who wrote the song but “All I know is when they play this song, it’s quitting time,” he said.

Other examples of its use are at the end of wedding, banquets, markets and one person who works in finance reported he works much faster when the song comes on as its nearly time to finish working.